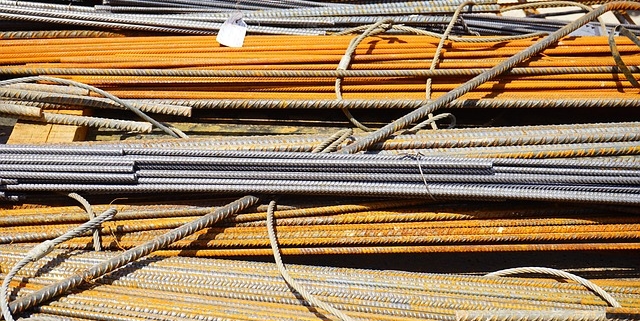 Image by Hans Braxmeier from Pixabay

In Georgia, Construction workers are learning to control dust and debris created during hospital construction. They are taught Infection Control Risk Assessment (ICRA) practices at the Carpenters Local Union in Hermantown, Georgia.

Currently, this type of training is not mandatory. The carpenters in training are learning how to seal rooms. They also received instructions on how to filter the air, seek out contaminants such as mold, and generally work to curb health risks associated with debris and dust. One hundred percent of the union workers assigned to the Essentia Health hospital expansion are receiving training. Essentia started this project in fall 2019 for a billion dollars worth of hospital expansion and construction across the next few years. The work promises between 4,500-5,000 construction jobs.

Workers appear more like mold cleanup experts or hospital workers in their protective gear. Through the training, they learn how to use sheets of poly to seal the room, so that microscopic dust particles and other debris cannot escape into the hospital.

The North Central States Regional Council of Carpenters started conducting this type of training in 2008. Every year, 600 union carpenters in Minnesota, Wisconsin, North and South Dakota, Nebraska and Iowa are updated. Now, more than 3,400 members carry an active training card.

Hospitals seem clean, but can be among the dirtiest places due to diseases that are treated within. The recent press around Children’s Hospital in Seattle, WA is a perfect example. Tiny patients became ill from hospital acquired illnesses during surgery.

The construction precautions not only protect people in the hospital. They also protect the workers. They may be exposed to bacteria, viruses and molds when they open up walls or do alterations to the structure.

Mold-Help first wrote about construction in hospitals concerns in 2002 and in 2004. Union carpenters are doing a lot of hospital work. In some states, construction workers are learning to control dust and debris with infection control practices. We are pleased to hear that Duluth, Georgia has been added to states where this type of training is available. We also encourage unions, lawmakers and hospital institutions to mandate this training to avoid disseminating diseases and debris.