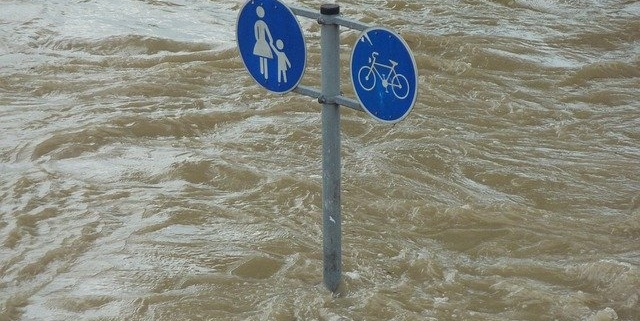 Image by Hermann Traub from Pixabay

Summertime floods in New York have been on the rise in recent years. And, flood waters mean serious moldy conditions. Aging infrastructure and increasing heavy rains have made urban flooding in NY a regular occurrence.

New York has been affected or hit by eighty-four tropical or subtropical cyclones since the 17th century. Nearly seven years ago, the swollen river flooded Long Island City during Super storm Sandy, pouring through streets and damaging cars and basements. (It also killed more than 40 people across New York City.) But, that not all. New York is in the northeastern U.S. on the East Coast. If global warming becomes a reality, protecting New York from rising seas and flood will be a daunting reality.

The long range weather forecast for New York, NY for summer 2020 anticipates winter temperatures higher than normal. Precipitation will be above normal, while snowfall will be below normal. Therefore, mid-July to mid-August will be warmer and rainier than normal. Chances are that there will be a tropical storm or worse in the mid-fall based on this information.

High winds and heavy rain caused floods in Northern New York. Flooded roads left hundreds of thousands without power. As of Saturday morning, more than 241,000 buildings and homes in New York were without electricity. Also, nearly 60 roads were closed.

Governor Andrew M. Cuomo declared states of emergency for 12 New York counties. For this reason, Cleanup efforts are underway to help prevent mold and other damage to homes. To read the entire story written by By Mariel Padilla, and published in the New York Times, click here.

In addition to flash flooding, significant river flooding also occurred, causing rivers and streams to rise several feet in just a few hours. These water flooded fields and roads in the area, which severely restricted travel in the area.

Because of floods in Northern New York, the state estimates that millions of dollars in damage was done. Numerous state roads were damaged or destroyed and numerous people reported water in their basements. These wet conditions cause another perfect storm – mold growth – if water is not swiftly removed from flooded areas and proper cleanup procedures followed. For more information, read this post about flooding. 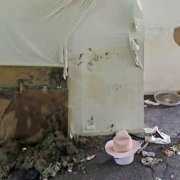 ©The Conversation Mold is a Long-Term Problem After Flooding

After Flood Dangers: What Then?