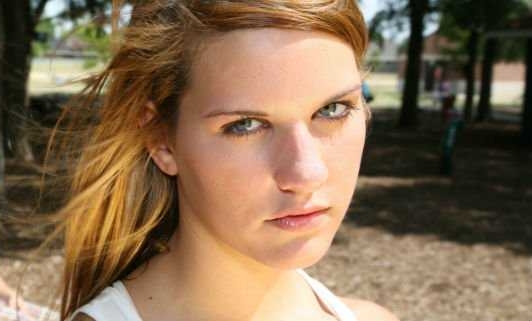 Individuals and families with mold problems in their homes have often been forced to take severe measure to recover their health.

One such family, Sam and Anita Brown and their three children from Salisbury, MD opted to move temporarily into a 37-foot camper which they parked behind their moldy home.

The Brown’s mold problem occurred when a poorly installed heat pump spread moisture throughout the duct system, causing mold spore to buildup and spread through the house.

The Browns fear that the mold has caused respiratory problems for them and their 3 children.  Sam Brown took his family to another city to see a doctor who specializes in treating mold-related allergies.

Meanwhile, the Browns have launched a crusade for their county to adopt an inspection process for HVAC installations. Even through their house is ruined, they are hoping to help prevent the same thing from happening to others.