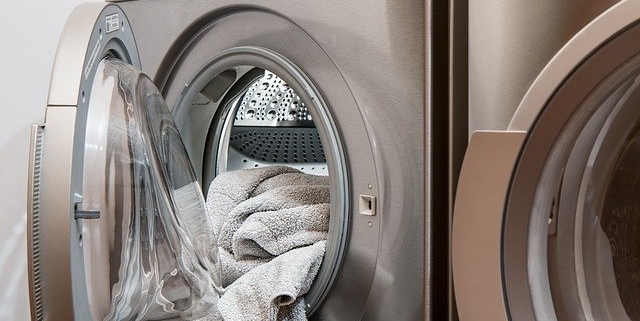 Image by Steve Buissinne from Pixabay

Parents concerned over mold noticed a smell not long after their kids stated sixth grade at Midlothian Middle School. In September 2016, one mother began to observe a strong, pungent odor in his clothes when she washed his laundry. She sought answers to her air quality concerns.

She spoke to parents of other Midlothian Middle students. They also recognized a similar aroma that permeated their children’s clothing, backpacks and even their hair. Parents concerned with over mold compared notes.

“It doesn’t go away – it comes with them when they leave the building,” Ward said in an interview, noting she recently took her son’s gym uniform from the 2018-19 school year out of his dresser and could still detect the familiar smell even though they had been washed multiple times.

Ward’s son, who has asthma, missed all but a handful of school days in January 2017, because he was sick. That spring, Ward and three other parents presented some their children’s clothing to Midlothian Middle staff. They requested their clothes be analyzed for mold contaminants. However, parents were never told the results.

Since then, parents concerned about mold learned of illnesses that left several students home bound and struggling to get out of bed in the morning. They suspected the health issues were related to mold in the 95-year-old middle school.

The heat and air conditioning systems at multiple Chesterfield schools, including Midlothian Middle, tested positive for the bacteria that causes Legionnaires’ disease. A broader cross-section of county’s parents became concerned about the poorly maintained schools.

Concerned over mold, the School Board, the Virginia Department of Health and the Centers for Disease Control are now involved in monitoring the operations of the schools.

Published by Chesterfield Observer. For the full story, click here.

Landmark Case Will Be Appealed

Following a Natural Disaster, Before You Enter Any Moldy Site