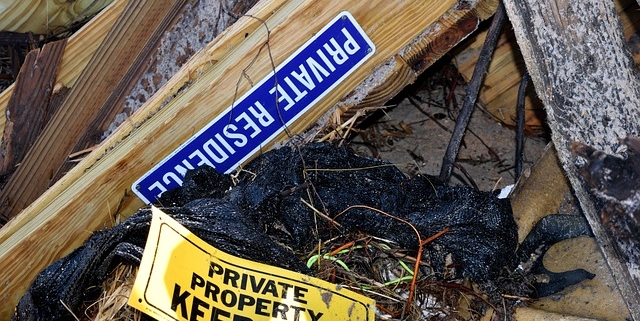 Dorian was just a category one hurricane based on wind speed when it moved inland. However, the storm stalled over the southeastern part of the state producing up to three feet of rain in some locations. The incredible amount of rain lead to near historic river flooding in some areas.

We can find examples of powerful hurricanes as far back as weather records allow us to look, and there are natural cycles that effect hurricane season. However, science is also clear that humans are having an impact on our climate, and our warming planet is leading to more intense hurricanes.

Only 13 percent of the 1.9 million single-family homes in the United States at risk of flooding from Dorian have federal flood insurance, according to estimates from Milliman, an actuary and consulting firm. In North Carolina, where the hurricane made landfall Friday, fewer than 10 percent of homes at risk are estimated to have coverage.

“Many more people should have flood insurance,” said John Rollins, an actuary at Milliman who supervised the estimates using a combination of federal and proprietary data. “The takeup rate is minuscule. And yet the flood risk is there.”

The new data point to two persistent challenges for United States disaster policy. The first is a continued reluctance by homeowners to buy flood insurance as climate change gets worse, even when they live in areas designated as having high risk. The second is that increasingly, the flood threats are outside the government-designated risk zone.

Information and Links for Flood Victims

Links to posts addressing the dangers of mold and recovery after a hurricane include:

Mold: 5 Reasons Why It Is Not the 'Next Asbestos'